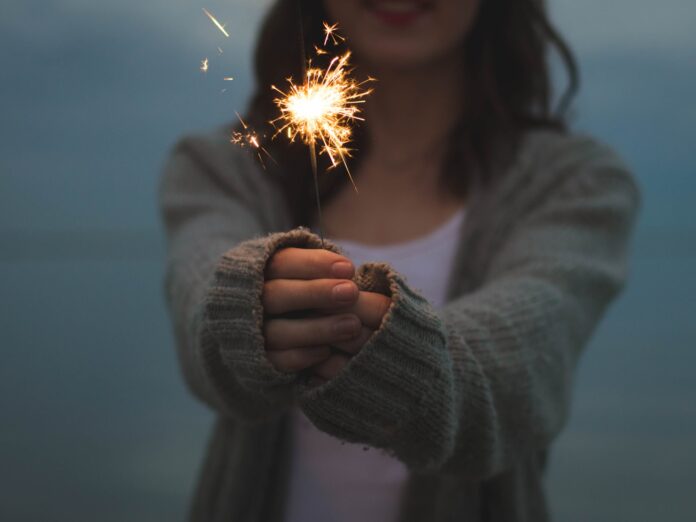 I know this comes as too little too late, but I still feel the need to apologize to you. I hope you can forgive me. I now realize how much I let you down. It’s no excuse, but I can now admit that I did what I did because I wanted to fit in. I thought I’d found my place at the time. All I can offer is….
I didn’t know.

I didn’t know that by asking you to redo work over and over due to careless mistakes that I was doing you a disservice. I thought I was helping you to think more (even though as a child myself- I was frustrated the same way).

I didn’t know that by asking you to work in a group without easing you into expectations and supporting you with social skills, I was increasing the pressure you already felt (even though as a child I felt the same).

I didn’t know that by taking away your book when you finished your work so quickly, I was showing my lack of faith in your abilities (even though it happened to me often as a child).

I didn’t know that those times you wanted to tell me all about your Pokemon cards, or airplanes, or horses that dismissing you so quickly meant you’d have no one to share your knowledge with at recess (even though my own cravings to have someone listen that way were buried deep inside).

I didn’t know that being gifted meant truly being different. I thought you were spoiled, lucky, arrogant, and bossy at times. That’s what many of the other teachers thought, so who was I to disagree (even though I’ve often been called the same).

I didn’t know how alone you felt with your offbeat wit, divergent thinking, and need to be understood (even though I’ve often felt the same).

I treated you often the way I’d always been treated- as if you were annoying.

I treated you often with frustration-because you didn’t fit in and didn’t make my life easier.

I treated you the same as the others-even though you were different.

For that, I am very sorry.

Secretly at first, and then as I gained confidence and years in teaching, I began to buck the system. I realized I was never going to fit in the same way as others. I began to embrace your quirks, your passions, and your struggles. When other teachers spoke about your differences, I became your champion. I began to take delight in you. Yes, even on those tough days. You were the reason I stayed in the classroom as long as I did. You were the spark that kept me going.

You, dear gifted child (identified and not), were always my favorite and now I finally understand why.

I loved you best

so I would love myself.

*This post is for Alex, Cecilee, Tommy and many others. 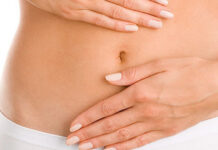